PIQUE VOWS TO FIGHT FOR TITLE

Barcelona defender Gerard Pique has continued to fight for the Spanish La Liga title until the last day of the season. The retired Spanish international centre back said this in his post-match interview after his Barcelona side saw off hosts Valencia in a five-goal thriller on Sunday evening. 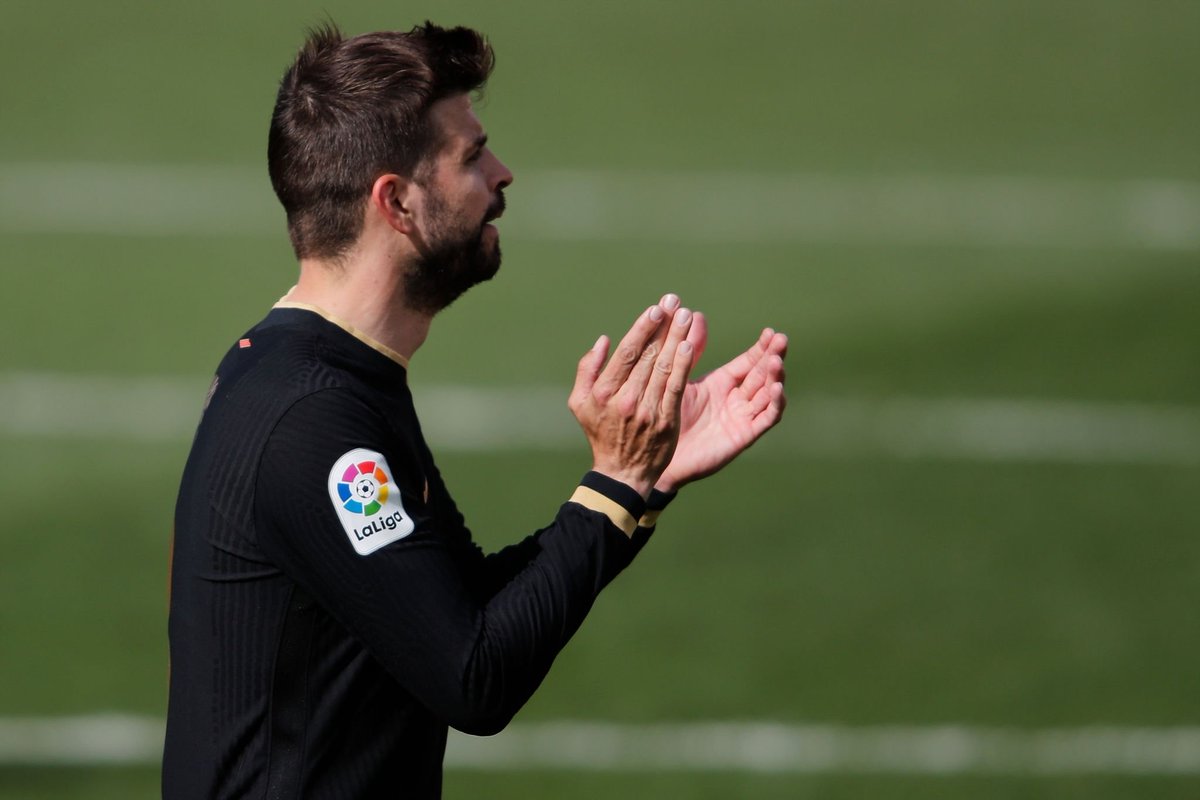 Gerard Pique was in the Barcelona starting XI as the Catalan giants came from a goal down to beat Valencia 3-2 away from home thanks to the inspired second half performance from club skipper and talisman Lionel Messi. Gerard Pique told reporters after the game that the goal is to still be in the title race in the Spanish top flight at the end of the season.

Pique and Barcelona suffered a big blow in the title race last week Thursday after they were stunned by Granada at home in their outstanding game over the other three title contenders namely Atletico Madrid, Real Madrid and Sevilla.

Granada came from behind to beat Barcelona 2-1 away from home. Messi had given Barcelona a first half lead before Granada fought back to win the game with two second half goals. A win at the end of the game would have taken Barcelona to the La Liga summit ahead of Real Madrid and Atletico Madrid.

The defeat to Granada ensured that Barcelona stay third on the league standings behind Real Madrid and leaders Atletico Madrid. The Catalans are still in third spot with the win over Valencia as the other top two teams also won their games.

Real Madrid needed two late goals to beat Osasuna at home. Brazilian national team players Eder Militao and Casemiro were the goalscorers for the reigning La Liga champions. They stay on the same points with Barcelona but are in second place because of a better head-to-head record. Real Madrid and Barcelona are both two points off Atletico Madrid and four points ahead of Sevilla in fourth place. All the four teams in the title race meet this weekend. Barcelona host Atletico Madrid at the Nou Camp, while Sevilla are guests of Real Madrid in the Spanish capital Madrid.