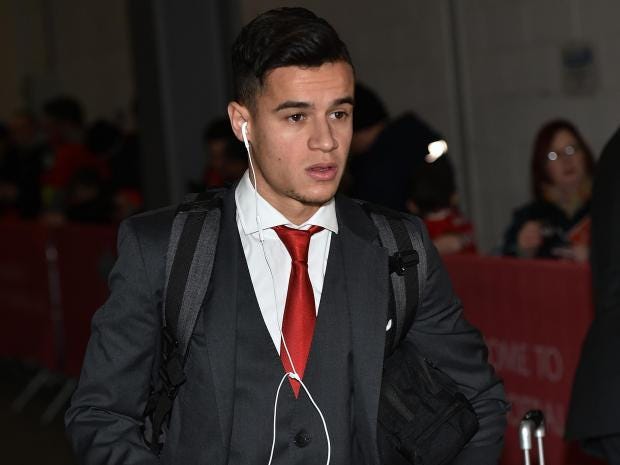 Coutinho move to Liverpool in the summer of 2013 for around £ 8.3 million from Inter Milan. He was regarded as a promising Brazilian talent but who appeared to have lost his way at the Italian club. Liverpool seemed to be taking a major gamble, but it is a gamble that has paid off unlike any other.Coutinhohas become one of the best players at Liverpool, and he recently signed a new long-term contract that made him the highest earning player at the club. Read More