Spanish La Liga giants Barcelona are expected to be one of the very busy clubs in the summer transfer window when it finally opens up for business activities. The window is opening in a couple of months from now and there are certain activities that are already being expected for them to handle. 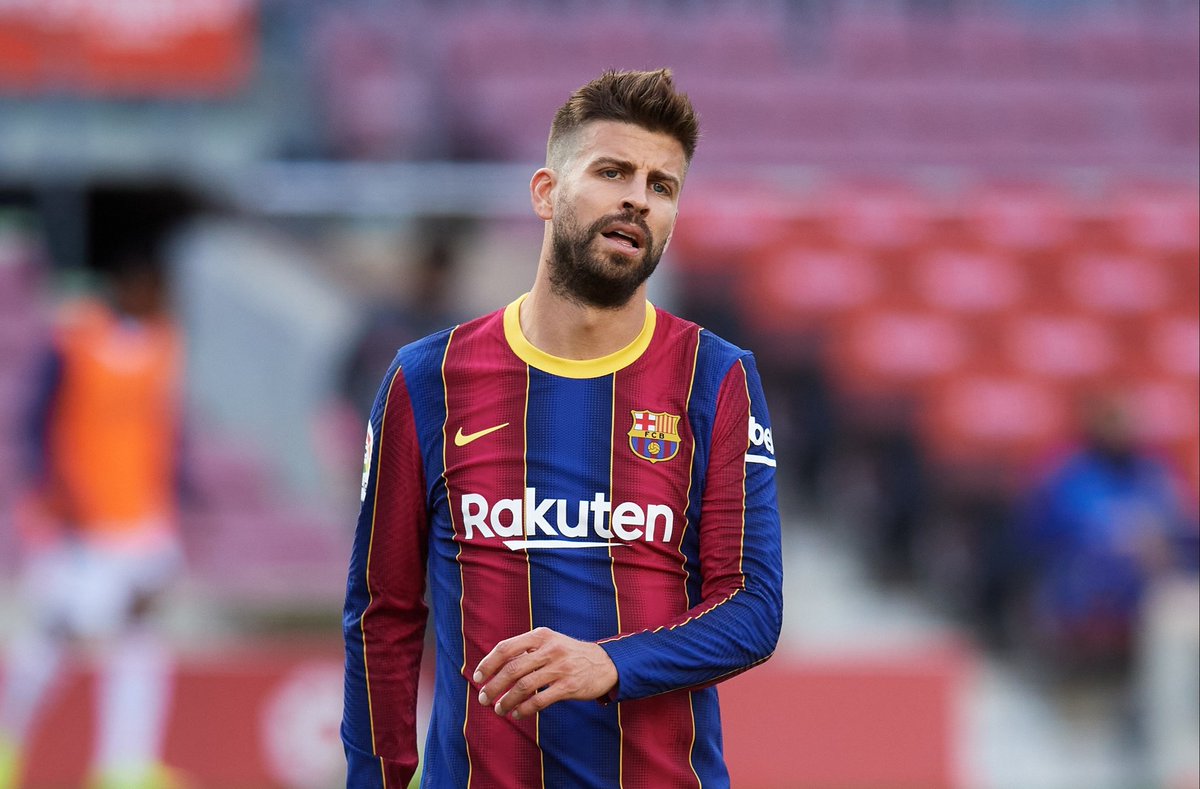 First, the club would have to convince captain Lionel Messi to commit his future and sign a new contract so the fears of the club’s fans can be allayed. Messi has long been linked with a move to several clubs, including the likes of Manchester City and Paris Saint-Germain. However, while a lot of people believe that the attacker will leave, some think he can still stay back.

The club will now use the election of Joan Laporta as president to try and convince him to stay put because of the projects they have at hand currently. It is just the first and probably the most important transfer business the club would be looking to conclude quickly.

Next, Ronald Koeman will have to identify the players whose time at the club should be over already. The likes of Gerard Pique, Samuel Umtiti, Sergio Busquets, and Jordi Alba are already approaching the latter years of their career and are also nearing the expiration of their current contracts.

Barca manager Ronald Koeman believes in the philosophy of trusting younger players and giving them the chance to make their way to the first team, and that alone places a huge question mark over the future of those three players.

Among the three stars, Pique is the one whose place in the team seems the most assured, but he keeps getting linked with a move away from the Camp Nou. He is currently attracting interest from clubs in the United States Major League Soccer, but he Insists he has a future at Barcelona.