Spanish defender Gerard Pique was in the Barcelona starting XI for the home game with Elche in the Spanish La Liga in midweek. It was the outstanding game that Barcelona have in the league this season and the Catalans delivered an emphatic performance. Gerard Pique and Barcelona thrashed Elche 3-0 at home to close the gap on the top two teams in the league. The Madrid duo of Real Madrid and Atletico Madrid are the two teams ahead of Barcelona on the Spanish La Liga standings at the moment. While Barcelona and Real Madrid have 14 games to play between now and the rest of the Spanish La Liga season this term, league leaders Atletico Madrid have 15 games left to play from now till the end of the season in May. 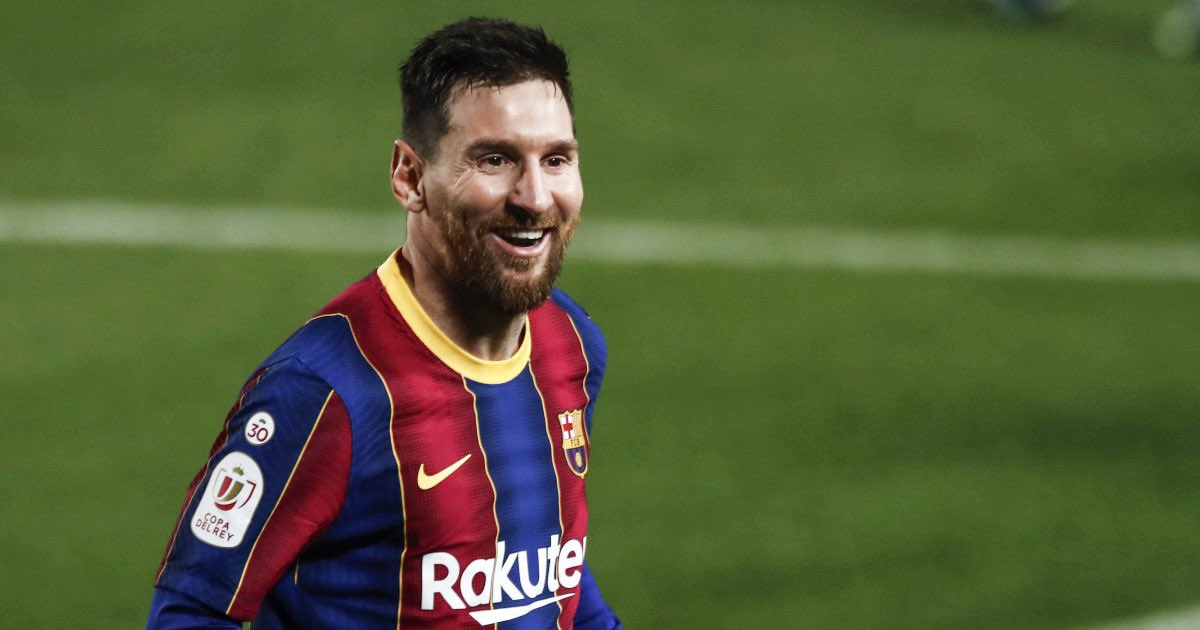 Gerard Pique made his third appearance for Barcelona since his return from injury during the Elche game. He has missed three months as a result of the knee injury sustained during the away game at Atletico Madrid in November 2020. Gerard Pique played 76 minutes of the home game against Elche before he was substituted. French defender Christian Lenglet came on in his place for the final 14 minutes of the game dominated by the brilliance of Lionel Messi once again. After a goalless affair in the first half, Lionel Messi scored twice to give Barcelona a 2-0 lead in the second half before left-back Jordi Alba added a third goal to make it a convincing win for Barcelona. The victory over Elche ensured that Barcelona closed the gap on arch rivals Real Madrid to two points and close the gap on league leaders Atletico Madrid to five points having played a game more. Gerard Pique made his first appearance since the knee injury at Atletico Madrid in November 2020 in the Champions League last 16 first leg clash with French champions Paris Saint Germain (PSG), which ended in a 4-1 home defeat for Barcelona. The return leg is in France next month. The second appearance came last week Sunday in the 1-1 draw at home to Cadiz in the league.