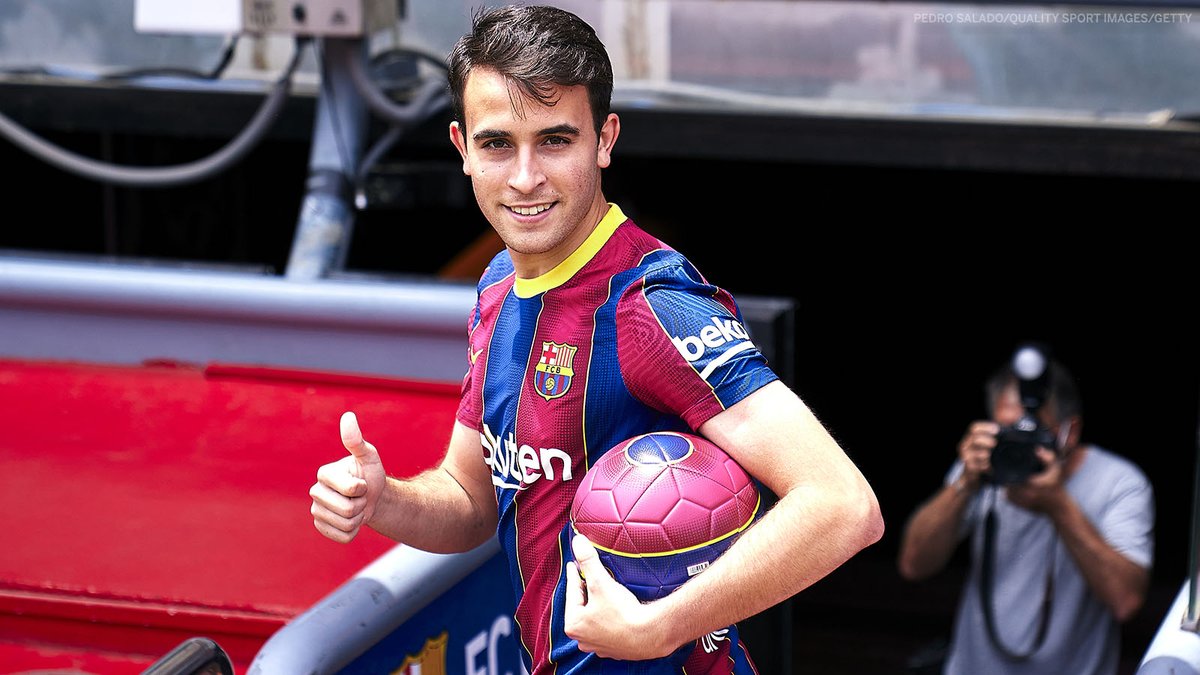 Garcia aimed the jibe at Manchester United as he talked about Gerard Pique and his numerous achievements. According to him, Pique is one of the best centre backs in the world. The City defender said he has more luck in England than Gerard Pique as he was able to play for the best team in Manchester unlike his compatriot.

Pique was on the fringes of the Manchester United team that won the Premier League and Champions League double at the end of the 2007/08 campaign before he returned to Barcelona in the summer of 2008. He went on to become a key member of the Barcelona team that won several major trophies under Pep Guardiola.

In his first season back at Barcelona, Pique formed a potent centre back partnership with then club skipper CarlesPuyolas the Catalan giants won all the trophies available. Barcelona won the La Liga, Copa Del Rey and Champions League trophies at the end of the 2008/09 campaign. The Blaugrana finished 2009 with six major trophies under Guardiola.

Since his return to Barcelona, Pique has been a key player for the club till date though age is no longer on his side. He missed several months of the latest league season because of a knee injury.

Garcia, 20, will link up with Pique at Barcelona with the Manchester City player set to join the Spanish La Liga giants when his contract at the Etihad Stadium expires at the end of this month. His return to Barcelona on a free transfer has already been confirmed.