Barcelona defender Gerard Pique is certain that star player Lionel Messi will commit his future to the club. Gerard Pique spoke to Spanish newspaper Marcaabout Messi and his contract situation at the club. 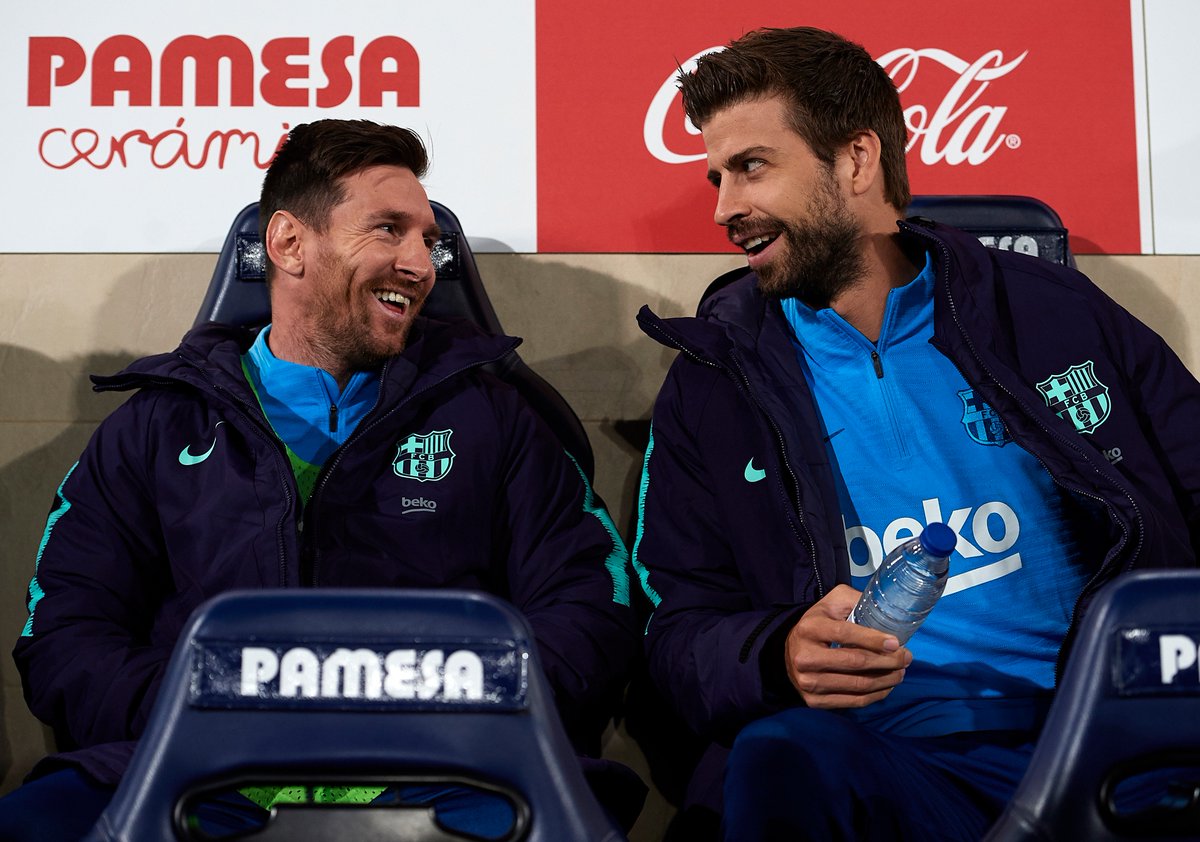 Messi is a free agent at the moment after his Barcelona contract ended on the last day of last month. It has been reported that he has agreed to take a pay cut for a new five-year deal but it has not been made official. For now, the little Argentinean wizard is available on a free transfer. Barcelona are having problems with their finances and they have not been able to register their new players.

Gerard Pique told Marca that they are waiting for Messi to sign a new deal at the club and that they are eager to welcome him back to the first team squad at the Nou Camp.

Messi is presently on holiday with his family in Ibiza after a long and hard season that ended with him lifting the Copa America tournament. He led Argentina to their first major trophy since 1993 at the Copa America tournament on Brazilian soil. Argentina ended their 28-year-old trophy drought by beating Brazil 1-0 to win the Copa America title. The two-time world champions saw off the Selecao who were the defending champions thanks to the wonder strike from Angel Di Maria. Ex-Real Madrid and Manchester United winger is on the payroll at Paris Saint Germain (PSG) in the French league.

Gerard Pique would be hoping that Barcelona officials speed up negotiations with Messi and his entourage as he can’t wait to have him back in time for the new season. Barcelona have to devise a way to register Messi and the new players signed this summer. As things stand, Messi might not be fit for the start of the new Spanish La Liga season especially if he’s unable to join up with the Barcelona squad.