Barcelona defender Gerard Pique has trolled Real Madrid after they failed to lure KylianMbappe from French giants Paris Saint Germain (PSG) this summer. Barcelona and Real Madrid share an intense rivalry in the Spanish La Liga and it’s not surprising that Gerard Pique took to his official Twitter handle to mock the Los Merengues on their inability to sign Mbappe. 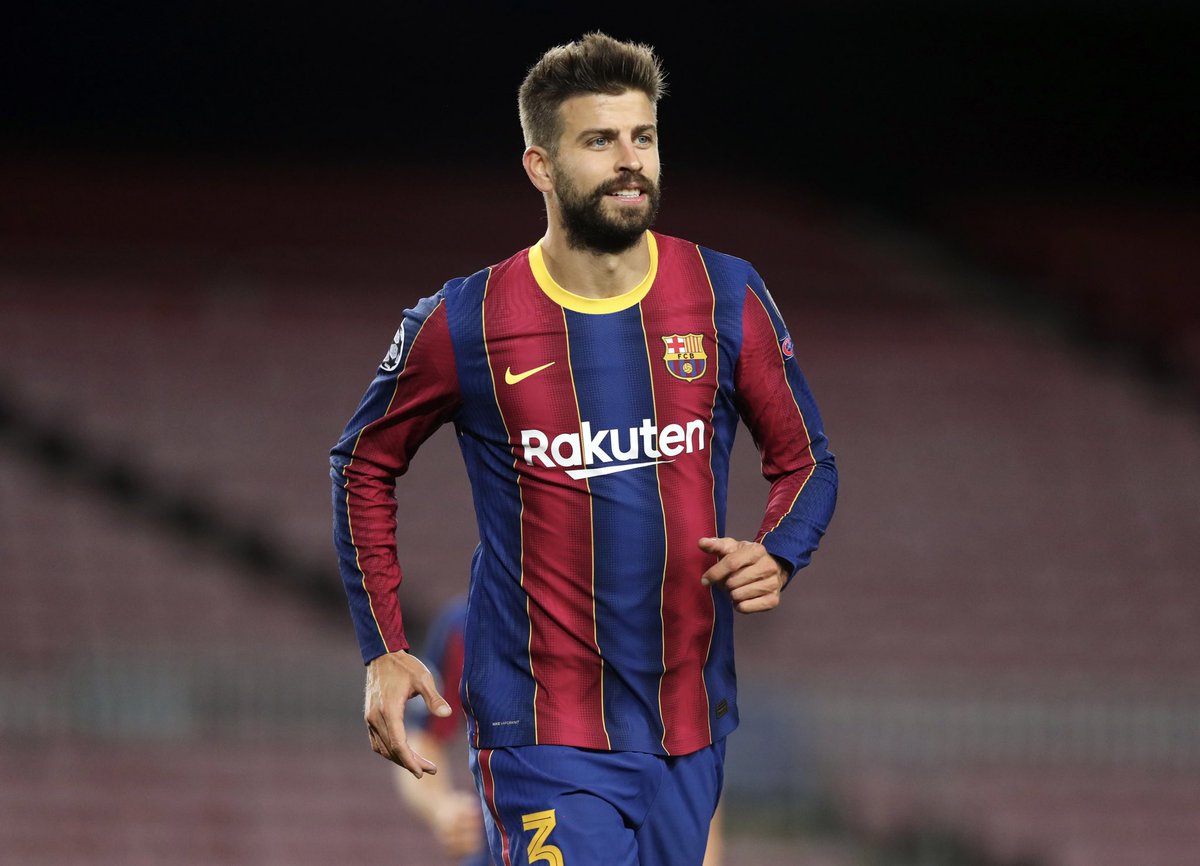 French World Cup winner Mbappe is widely regarded as one of the best players in the world. He has already shown Pique and Barcelona his potentials after netting a treble in the Champions League last season. Mbappe scored three goals as PSG took a 4-1 first leg lead in the round of 16 stage as far as last season’s Champions League is concerned. Italian international Moise Kean scored the other goal for PSG, while the first goal of the game was scored by Lionel Messi for Barcelona from the penalty spot. Mbappe and PSG progressed to the quarterfinals after the second leg ended in a 1-1 draw.

Mbappe has one year left on his current deal at the Parc des Princes and he could leave on a free transfer next summer. PSG has already had several new contract proposals turned down by the player. The Frenchman is keen to seal a dream move to Real Madrid though he might need to wait till next year to realise that dream.