Barcelona defender Gerard Pique is hopeful that Lionel Messi will stay at the Catalan giants beyond the current campaign. The Spaniard has been with the Blaugrana for nearly two decades, but his future has come under the radar with his contract expiring next summer. He was desperate to head through the exit door during the previous transfer window, but the club’s hierarchy refused to mutually cancel his contract. 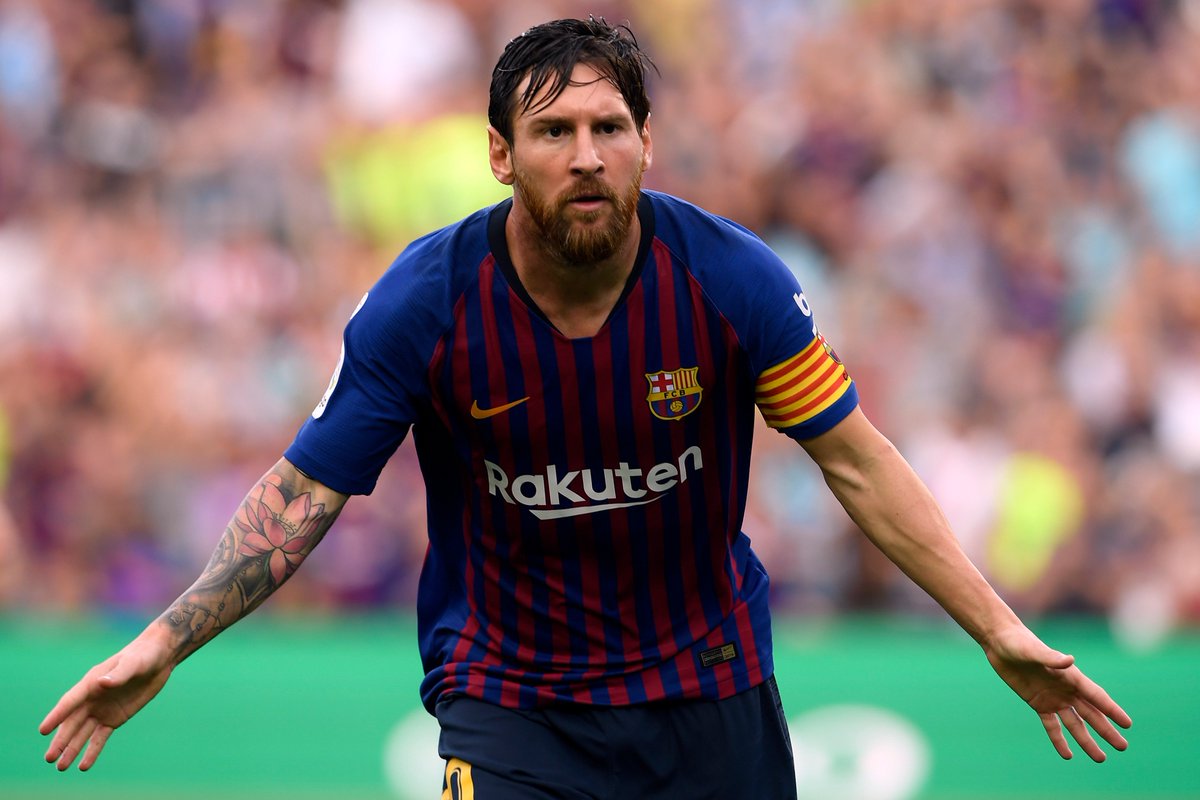 As such, he had no choice, but to continue with the club, considering he had a staggering £630m release clause on his contract. Messi has not been at his vintage best for the club this term, but continues to remain their most valuable player. Hence, everyone at the club is keen on him extending his contract and Pique is hopeful that the Argentine will pen a fresh deal. He told: “We’ll have to ask Leo, I don’t know. We hope that we will stay. It’s a very personal decision and we’ll see. As long as he continues at Barca, there is hope, and we hope that he can be seduced into staying.”

The Blaugrana have endured a dreadful start to the league season and they are currently 12 points adrift of the top of the table after just 10 matches. In this period, they have won just four games and there are question marks whether Ronald Koeman should remain the manager. The club recently missed out on the top spot in their Champions League group after an embarrassing 3-0 defeat to Juventus at home.

That was their first Champions League defeat at the Camp Nou in 39 matches and things are looking gloomy for the club at the moment. Amidst this, Messi has shown no intent of putting pen-to-paper on a new contract and he could be on the move at the end of the season. Manchester City are deemed as favourites to land his signature.