Barcelona are in the market for a new centre back ahead of the January transfer window as they are keen to sign a replacement for the stricken Gerard Pique who won’t play again this year. Gerard Pique has been ruled out until next year after he picked up a serious knee injury last month. 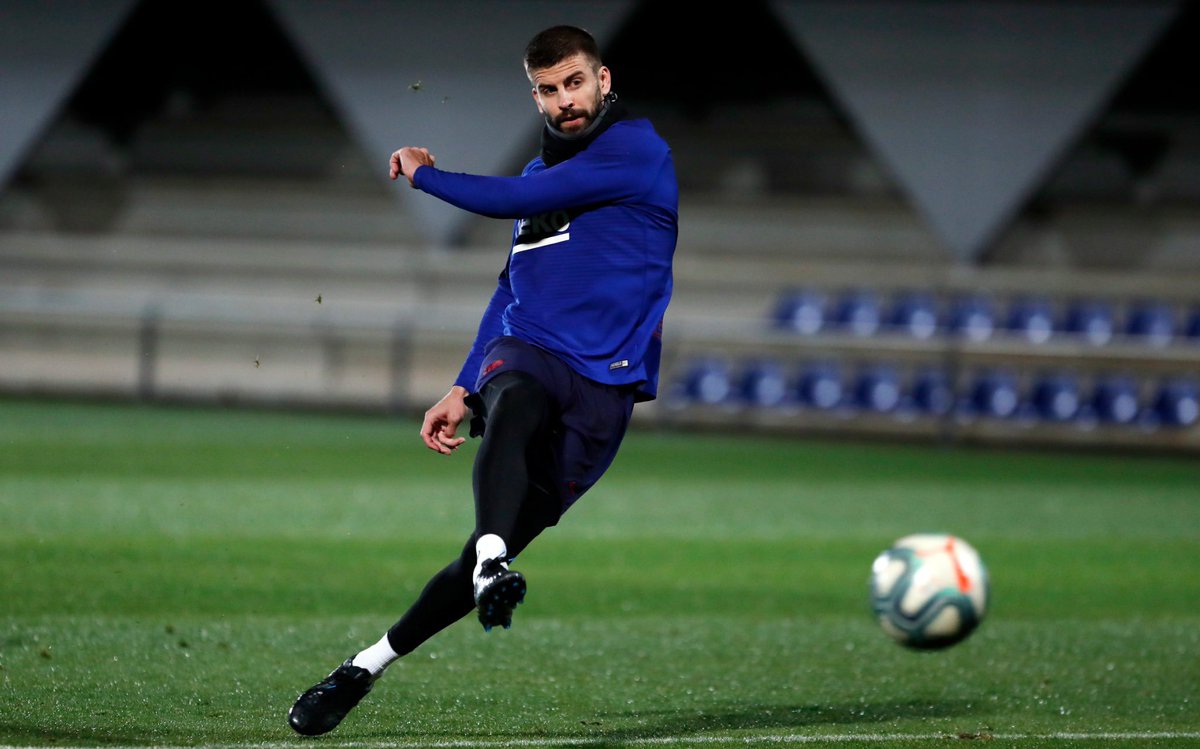 Pique, 33, left the pitch in tears after picking up the injury during the La Liga clash with hosts Atletico Madrid at the magnificent Wanda Metropolitano Stadium. The injury to the retired Spanish international centre back overshadowed the game which ended 1-0 in favour of Atletico Madrid courtesy the first half strike from Belgian national team attacker Yannick-Ferreira Carrasco.

The injury to Gerard Pique happened in the second half of the game and it will rule him out until March at the earliest. To this effect, Barcelona are in the market for a new central defender, but the former European champions are short on cash.

Barcelona have had to convert Frenkie de Jong to a central defender in some games this season and a lack of good centre backs in the team has affected the club in the league this season. Barcelona are languishing in midtable ahead of week thirteen games in the Spanish La Liga. Ahead of the home fixture with Levante at the Nou Camp on Sunday night, Barcelona are in ninth position with fourteen points from ten games and twelve points off league leaders Atletico Madrid.

On their list of potential defensive reinforcements, Barcelona have Manchester City defender Eric Garcia and out-of-favour Atletico Madrid centre back Felipe Augusto. Barcelona recently announced £88m in losses to further highlight their present struggles on the financial front. They tried to sign Garcia from Manchester City in the summer, but they were unable to raise the £9m to secure the signature of their former player.