Jasper Cillessen admits he will be leaving Barcelona this summer

Barcelona goalkeeper Jasper Cillessen has acknowledged that he would be parting ways with the Catalan giants during the summer transfer window. The Netherlands international has been with the club for the past two-and-a-half seasons but it appears that he has made his mind up for a fresh challenge where he can assured of regular gametime. 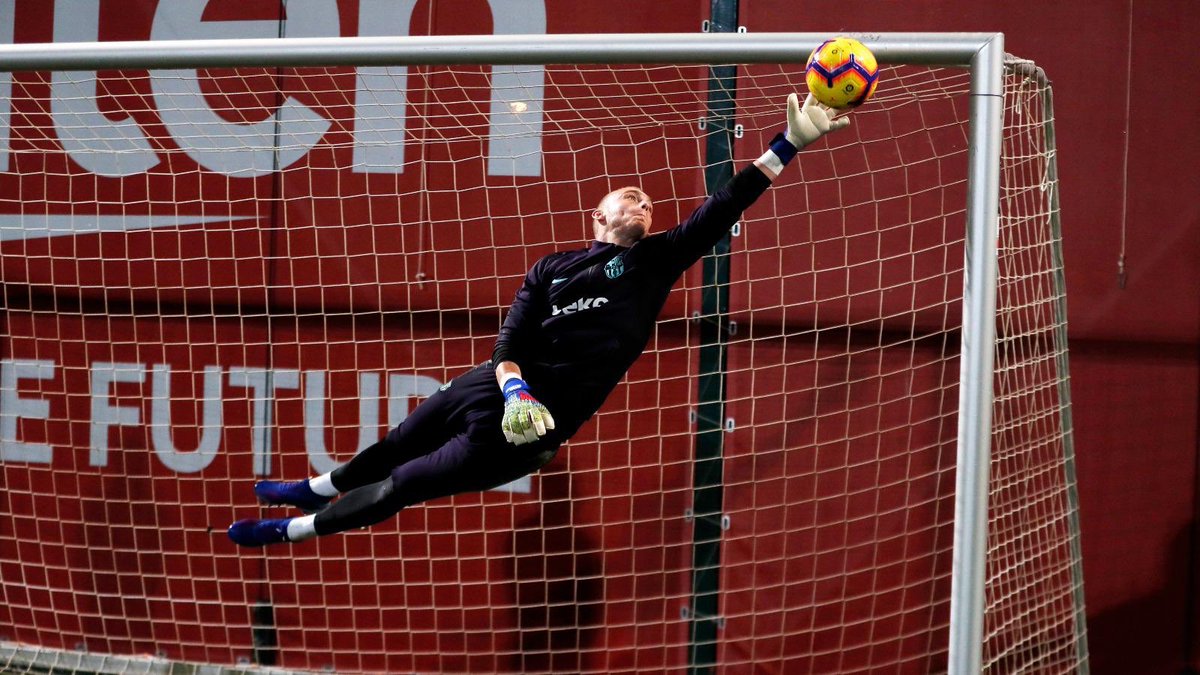 Speaking to Sport, Cillessen said that he will go on a vacation shortly after the end of the season and thereafter, he hopes to find a new club where he can acquire more playing time. Meanwhile, the Dutch keeper was asked about the prospect of Matthijs de Ligt joining up with Frenkie de Jong at Barcelona next term and he happened to suggest that the former should take advantage of the opportunity to sign for the Spanish champions, he told: “After this season I will go on vacation first and then I hope to find a new club to get more playing time. I know that one is coming but the other one. Is that true? If he has the opportunity to come to Barcelona, he should take advantage of it.”

Cillessen has been regarded as the Blaugrana’s cup goalkeeper over the past few years and he has managed just seven appearances during the course of the current campaign. Out of those, six have come through the Copa del Rey and he is expected to feature during the final against Valencia scheduled on May 25.

Barcelona recently sealed their league title after a 1-0 win over Levante at the Camp Nou, and the focus would now shift to the Champions League where they are set to face Liverpool at the semi-final stage. The first leg of the same has been scheduled at the Camp Nou and the Catalans will be hoping to secure the advantage ahead of the return game at Anfield.