Real Madrid attacker Isco has confirmed that arch-rivals Barcelona had tried to pursue him during the summer transfer window. 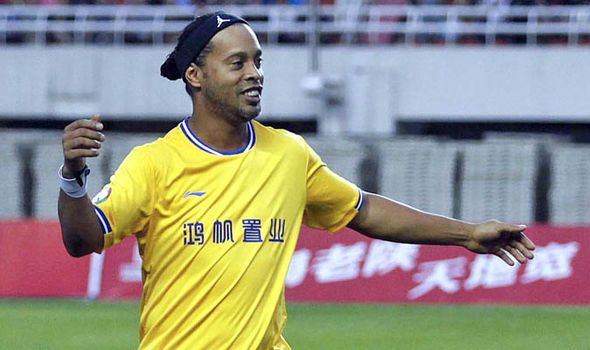 The 25-year-old, however, snubbed their interest in order commit his future to the European champions.

Isco’s position at the Bernabeu had been the subject of speculation during the summer with the likes of Tottenham Hotspur and Barcelona linked with his services. However, these doubts were diminished by club president Florentino Perez, who confirmed an extension had been put in place with the Spaniard.

The former Malaga man has now signed a new five-year deal with the Spanish champions, and he is looking forward to winning more titles while cementing a regular starting spot, he told Marca: “There was contact but I never listened to it. My intention was always to succeed here in a team that had confidence in me, I want to consolidate my position as a starter and win many titles. Never [could I move to Barcelona], as I’ve always said, my idea was succeed in Madrid. It’s true that I’ve had bad times but it makes you taste the good ones better, I do not regret anything.”

Isco initially struggled to cement a regular spot under Zinedine Zidane, but Gareth Bale’s injury concerns enabled him to earn more game-time in the starting lineup. The Spaniard has been in splendid touch for club and country since the start of the new season, and Los Blancos have inserted a staggering £634m release clause in his contract in order to ward off any future speculation over his future.

The Spain international has started five of Real Madrid’s six games this term including the Champions League opener against APOEL Nicosia on Wednesday night. He has contributed a goal and an assist during their period while celebrating triumphs in the European Super Cup and Spanish Super Cup.