Spain head coach Luis Enrique had said that he would respect the decision of his national team players but remains hopeful that Gerard Pique will re-consider the thought of retiring from international duty. Prior to the World Cup, the Barcelona defender confirmed that he would be stepping down from national team duty following the tournament but he has since not made a formal announcement regarding the same. 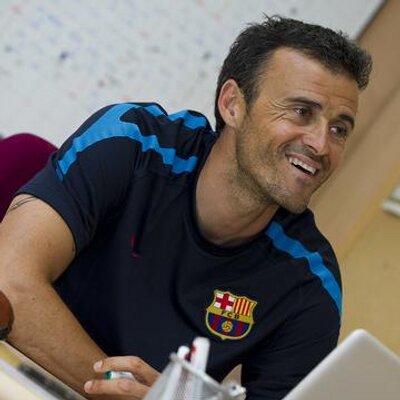 Speaking to reporters, Enrique hinted that he could opt for a mixture of youth and experience within the Spain squad whilst highlighting the importance of Pique, he said: “I didn’t talk to any player yet but that doesn’t mean I won’t in the future. I think we need to analyse every case individually, I would like to have every player possible available and Pique proved down the years that he is a great performer.We will study every case individually and talk to them, after that we will try to have the best possible players available, it’s also obvious that we have to respect the feelings of every player…so we will value his case.”

Spain were expected to pose a strong challenge for the 2018 World Cup but their prospects were rocked before the tournament after the shock dismissal of Julen Lopetegui. Thereafter, La Roja always appeared on the back foot with the team struggling to find a cutting edge to their play and they were eventually ousted at the round of 16 stage after a penalty shoot-out loss to hosts Russia.

As such, La Roja have now gone through three tournaments since Euro 2012 where they have underperformed and Enrique has a huge task on his hands to transform the fortunes of the nation. Spain’s next big challenge comes in the form of the newly formed UEFA Nations League where they are scheduled to face England in September.